In the evening hours of a normal night in Louisville, Kentucky, meteors were seen streaking across the heavens. On this evening a sole SUV driving down the road made a quick stop to view the majesty of the scene. Pulling into the employee entrance of a nearby chemical plant, the spectator films several clips on their iPhone X device. The filming is interrupted by a phone call and the witness gets back in their vehicle and drives off, now deep into a phone conversation.

The report states that the witness began heading South-West on Camp Ground Road and soon spots what appeared to be another meteor in the North-Western direction that seemed to leave a curved or spiraling tail. Though it caused the driver to take a second glance, still on the phone and now concentrating on the road this second sighting was dismissed.

When the witness arrived at his destination, a friend’s home, he began explaining what he saw and the odd meteor with the fiery tail. When the two reviewed the iPhone footage, a black dot can be seen moving at extreme speeds by the meteor. The witness would describe the speed at which the UFO was moving to be “impossible” in comparison to the fighter jets that appear at local airshows.

Upon slowing the video, another UFO can be seen shortly before the other, this one flying across the meteor. The original witness described himself as a skeptic, but after reviewing the recording and coming to terms with what he would later describe as a “saucer-shaped vessel” appearing in his video, he now reconsiders himself a believer. 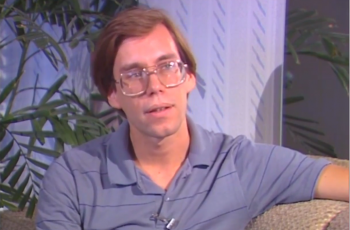 Bob Lazar is certainly a controversial figure. Among his many … 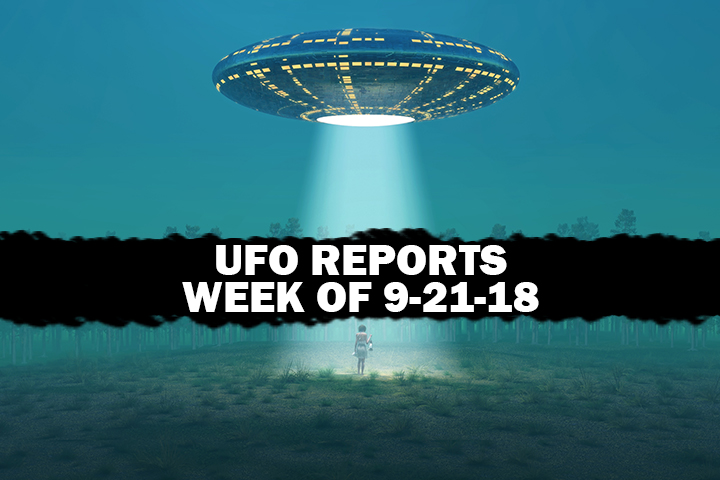