This symbiotic system re-imagines the management of sewage in order to salvage its potential as a source of energy. it is made up of a set of modular microbial fuel cells for the development or colonies of bacteria whose metabolism produces electricity and improves water quality. the modules create hydraulic network that administers bio-filtered water to the central container, creating a optimal environment where producer species and consumer species from different trophic levels (protozoans, crustaceans, micro algae, and aquatic plants) can achieve homeostatic equilibrium. the electricity produced by the bacteria is released as intervals of luminous energy, enabling photosynthesis by the plants that inhabit the central container, which thereby complete their metabolic processes. when the organic material present in the microbial cells has been entirely consumed, an electronic monitoring network is responsible for pumping out the byproducts generated by the species that inhabit the nuclear ecosystem to the modular cells, restoring the cycle. 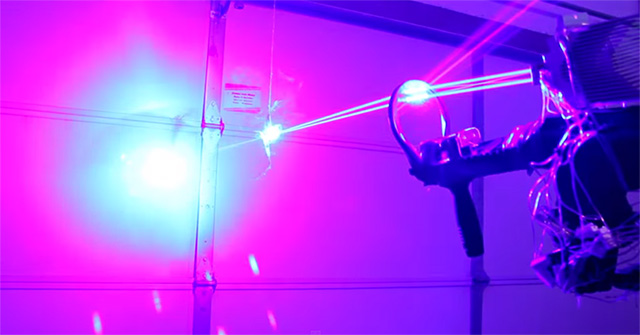 So we finally have a youtuber who’s gone and done … 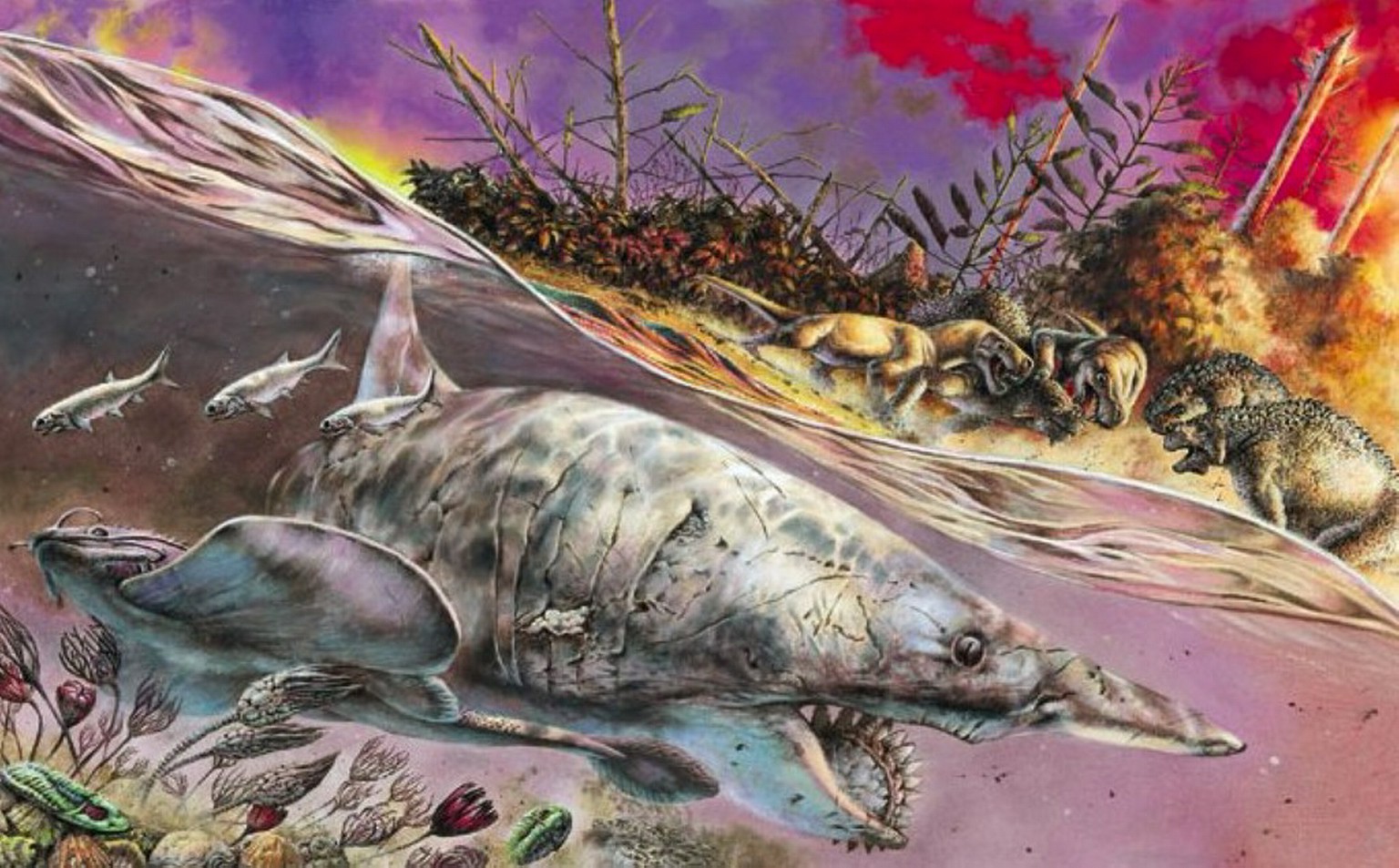 A new study shows that Earth may be undergoing another …