Retired Scottish firefighter and forestry worker Ross MacAulay was driving on a road about 200 feet above Loch Ness when he spotted something strange in the water. “At first I thought it was a big rock under the water, and I just carried on driving,” he said. “I thought, there’s never been a rock there before … The object had moved and was now in the middle of the loch.” After that, he turned his car around and pulled over. “Curiosity got the better of me,” recalled MacAulay. By that time, the object had moved what he estimates to be about 1,00 yards in one minute. Fortunately for us, he grabbed his cell phone and recorded video footage of the creature. “I started filming it for five minutes. There was no long neck, no head, just the hump bit. I would say it was 12 feet long and 4 feet wide, at its widest. It was light grey and it went under the water then up and then disappeared.”
Ross told the Scottish Sun, “I have lived all my life in the area and I am a keen fisherman who has spent hundreds of hours on the loch, but I have never seen anything like that before. Did I believe in Nessie? – hell no!” It seems that he may have changed his tune after the sighting. “If somebody can explain to me what I have seen, that would be great. I just can’t explain it. I never thought I would be one of those guys seeing Nessie!”

According to the Official Loch Ness Monster Sightings Registry, he is the sixth person to spot the creature this year, although he is the first to witness and film the creature in person. Others who have spotted Nessie in 2020 have done so by watching live footage of Loch Ness from the comfort of their own computers.

The Loch Ness monster has been speculated to be a multitude of animals from the otherwise extinct plesiosaur, to a large sturgeon, and even a giant eel. A 2019 study conducted by scientists from New Zealand collected DNA samples from the loch and failed to find anything out of the ordinary except for a huge amount of eel DNA, which may support the idea of Nessie as a giant eel. Check out MacAulay’s video at https://www.thescottishsun.co.uk/news/5857290/loch-ness-monster-sighting-hump-kayakers/ 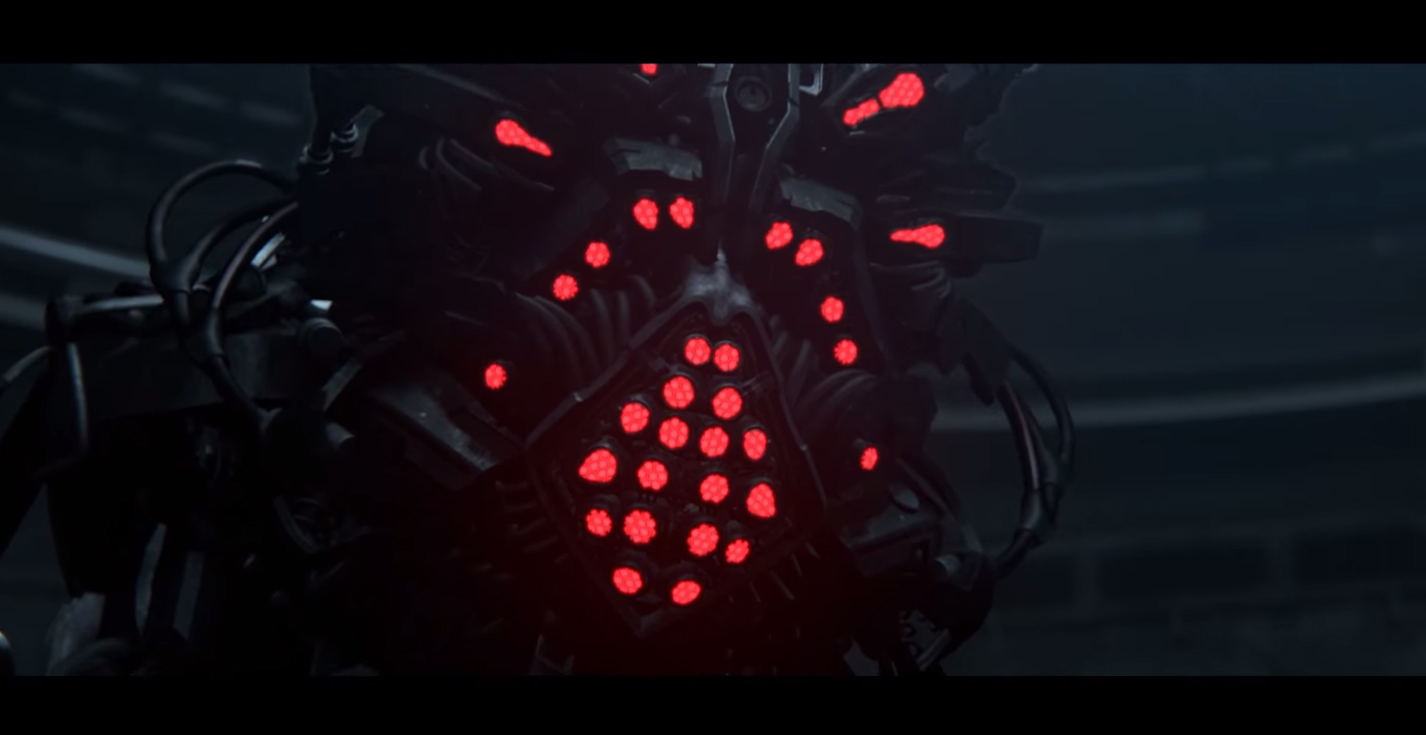 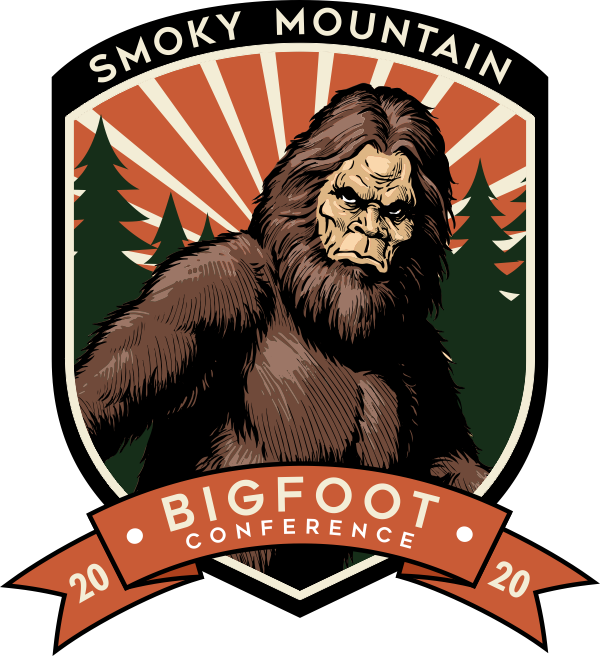 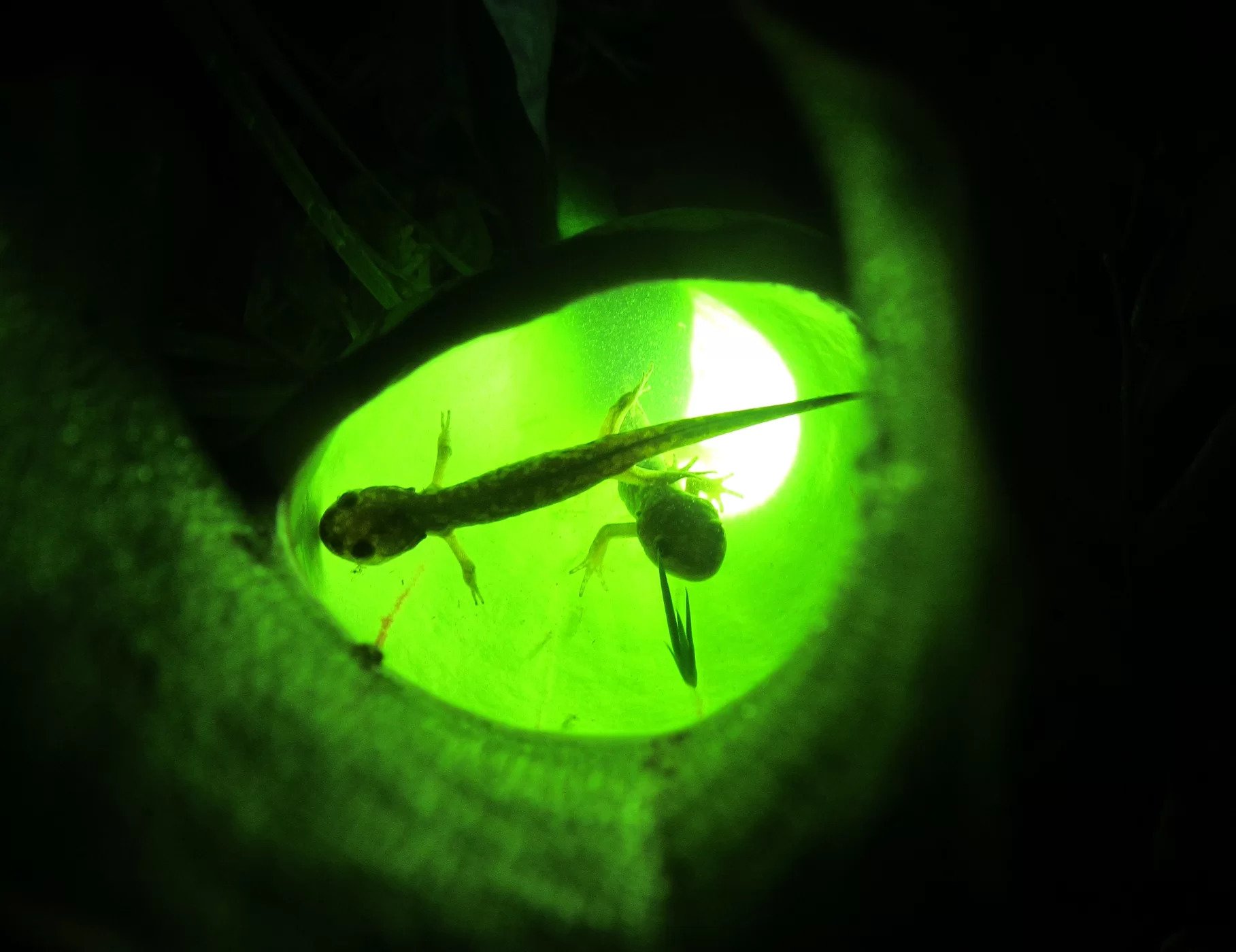