Halloween can be particularly difficult for families with children. Parents rush home from a hectic day at work, to pick up their little spawn and get them dressed up into zombie princess or superhero costumes only to rush them to their preferred Trick or Treat party or venue. It’s dark and rather dangerous for small children, so parents must deck them out in glow sticks until they can be seen from the moon. It’s all over with in an hour or two and then the normal nightly routine of supper, fang brushing, and getting ready for the next day at work and school begins. Everyone goes to bed late and gets up the next morning looking exactly like the costumed zombies portrayed by little demons the night before. So what is a family to do?

In some areas, if Halloween falls on a weeknight, the town automatically changes the night of celebration to the previous or following Saturday, which is a god send for parents. A change.org petition, started by the Halloween and Costume Association, is aimed at taking this a bit further and changing the Holiday officially. The creepy petition aims to change the date of Halloween to the last Saturday of October. “It’s time for a safer, longer, stress-free celebration! Let’s move Halloween to the last Saturday of October,” reads the petition. This set the internet ablaze, as angry Halloween enthusiasts wore their keyboards out in fiery response. Many computers didn’t make it through the ordeal and burst into spontaneous flames in the process.

Undeterred by the Halloween purists, the petition has already had over 97,000 signatures and hopes to get that up to 150,000. Once that happens, the petition will move on to President Donald Trump, who will do with it what he will. The petition gives statistics on injuries and safety. Who knew there are 3,800 Halloween related injuries each year?

Halloween purists are strictly against changing anything Halloween related. They cite the ancient history and tradition of the holiday and say that any night other than October 31st is just not Halloween. Halloween began as the ancient Celtic tradition of Samhain (a Gaelic word pronounced “sow-win). Samhain was celebrated to mark the end of the harvest season and the beginning of the winter. Those who celebrate Samhain believe that the veil between the worlds of the living and the spirits is at its thinnest, thus making communication easier. The celebration traditionally transpired over a period of three days and three nights, during which the Druid priests led in prayer and ceremony. It was a mandatory celebration and anyone not seen by the rulers of the time were punished afterward. Bonfires were kept and offerings of food and drink were left out for ancestors who may have wanted to partake. Celebrants often wore masks and disguises so as to confuse evil spirits who may otherwise have decided to kidnap them.

Samhain gradually developed into what we now call Halloween. It all started when Pope Gregory III designated November 1 as All Saints Day. This was a day set aside to honor the saints. No, not the football team, you imbecile, the Catholic Saints. The day before All Saints Day became All Hallows Eve. Over a period of time, All Hallows Eve began to take on many of the properties of Samhain, and the two celebrations eventually merged into what we now call Halloween.

We’ll just have to wait to see what happens with the petition, but it is gaining momentum fast. When you visit the site, the ticker showing those who have signed is almost constantly moving. Since 51% of millenials cite Halloween as their favorite holiday, it is sure to become a larger celebration and more important celebration for years to come. Halloween in 2019 is on a Thursday. If the petition is passed though, it would be held on October 26. Maybe we should go back to celebrating Halloween over a period of days. We could celebrate on the last Saturday of the month on through October 31. Maybe that would satisfy everyone, as both sides of the argument have good points. One thing is for sure. Halloween will remain spooky and filled with sweet candy for years to come. Sweet, sweet candy! 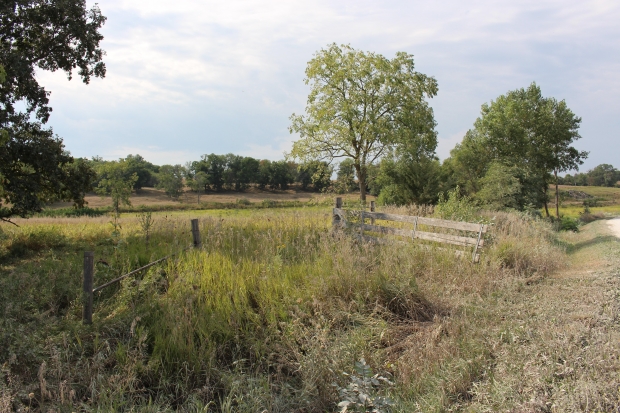 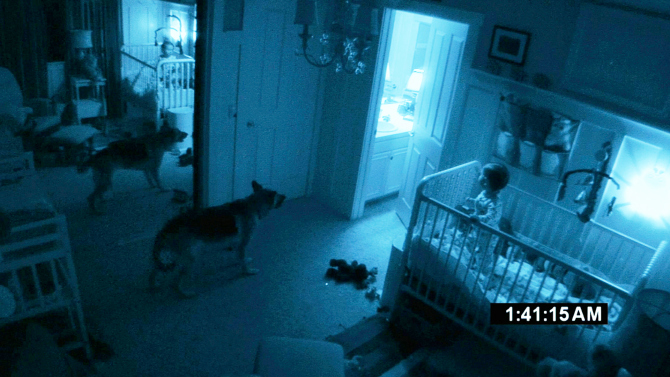 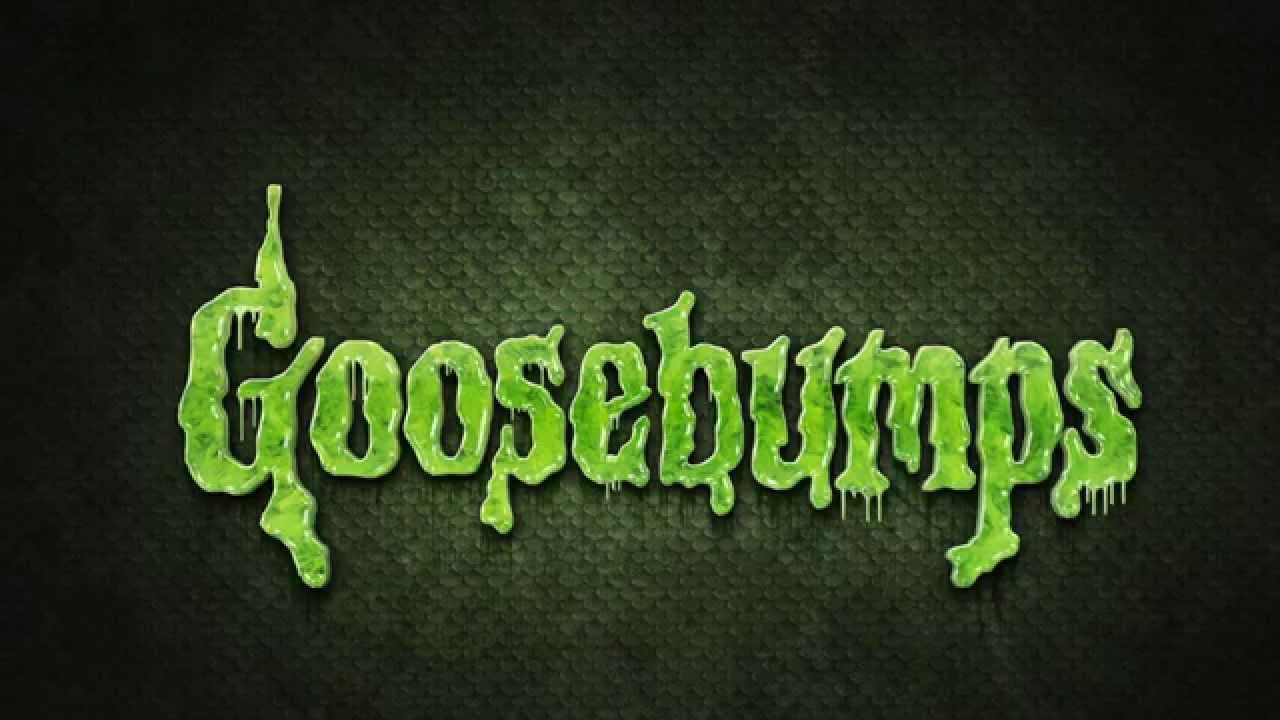