In my humble opinion, most cemeteries are not haunted. I think after we die, the last thing we want to do is hang around a bunch of decomposing bodies. Why not just move on to something better? I know if I were dead, I would want to just move on. That said, some cemeteries are absolutely haunted. The William Seymour Memorial Cemetery in Saint Martin, Mississippi, affectionately known as the Rock n’ Roll Cemetery by locals, is one of those truly haunted cemeteries.

The cemetery definitely has its creep factor. It is located in a lonely area, near the Back Bay and Fort Bayou, about 2 miles northeast of Ocean Springs, Mississippi. There aren’t a lot of houses or anything else around. Along the drive, trees lean into the mile long Bayou Ralla Road, which leads to the small one acre cemetery. This creates a dark, spooky atmosphere that sets the tone for what’s to come. Once you arrive, it’s really not that big. The Rock n’ Roll Cemetery, for all its scary stories, sits on about one acre of land. It’s wrapped in a chain link fence that is locked at night.

My partner in crime, and co-host of the Paranormal Gumbo podcast, Aaron, recently went there to check it out. He experienced quite a bit in just the short time he was there. He couldn’t go into the cemetery, since it’s locked at night. It really didn’t matter though because the activity is not contained inside the fence. He didn’t go prepared with any fancy equipment since he just wanted to see if the place was really even haunted.

One of the coolest things he saw were visible orbs. Orbs are commonly called out as proof of ghosts by paranormal enthusiasts, while skeptics are quick to point out that they are usually just dust particles picked up by cameras. I think that is often the truth, although I, like Aaron, have seen orbs visible to the naked eye. When you see a visible orb floating around with your naked eyes, it’s hard to dispute that something is going on with the area.

While he was there, a group of girls pulled up to check the place out because they too had heard it was haunted. They quickly joined Aaron for an impromptu investigation. They saw some sort of shadow figure in the trees. They watched as it jumped out of the tree, onto the ground, and disappeared. Something was pulling on one of the girls’ hair as Aaron watched the hair flip up in ways that it should not have been able to manipulate without someone holding it.

Aaron called me as soon as he left the cemetery. He was super excited. I could barely make out his words at first as he recounted everything that happened. “We’ve got to get out there for an investigation,” he told me. “This place is really haunted.” At Aaron’s urging, we’ll be going out there soon with equipment to do a real investigation. I can’t wait to see what we find. In the meantime, if you’re in the area, check out the Rock n’ Roll Cemetery. But do be mindful that this is a private cemetery and should be respected as such. In the past, the owners have had trouble with vandals, which is the last thing anyone needs. Let us know if you snap any cool picks or pick up any EVP’s. We’d love to hear about them. 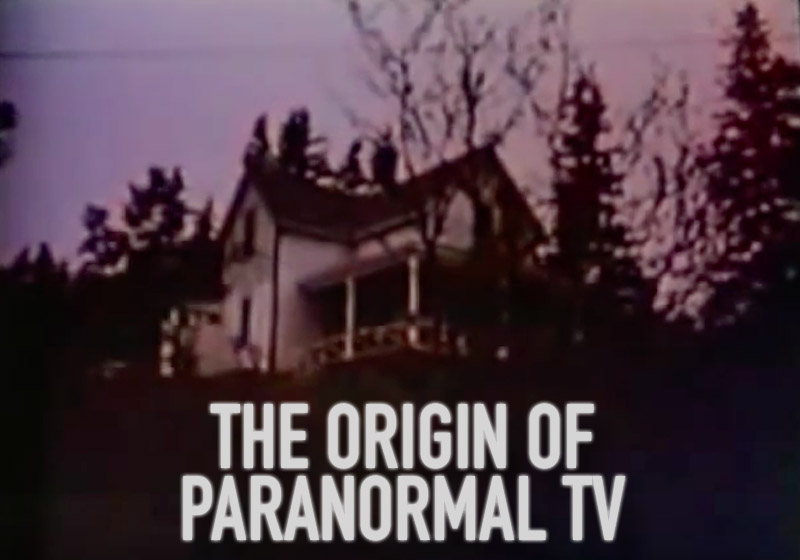 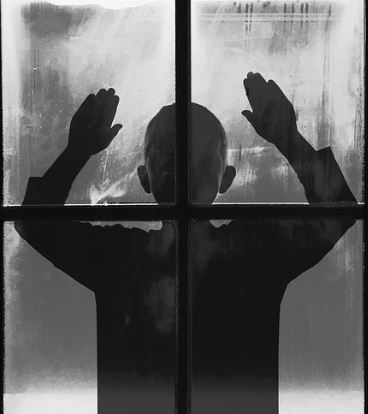 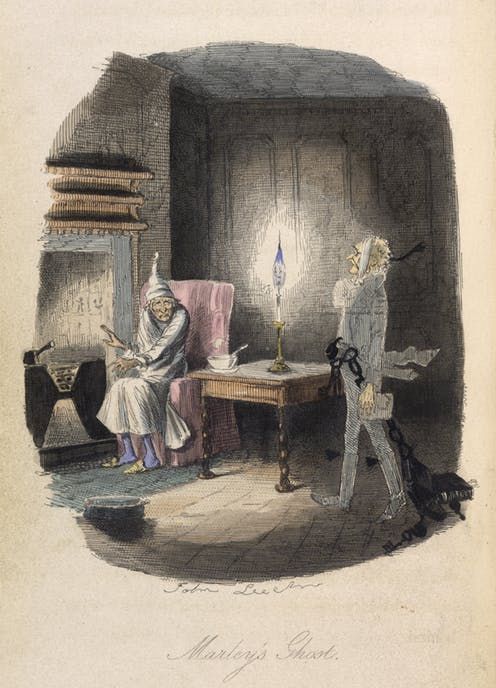 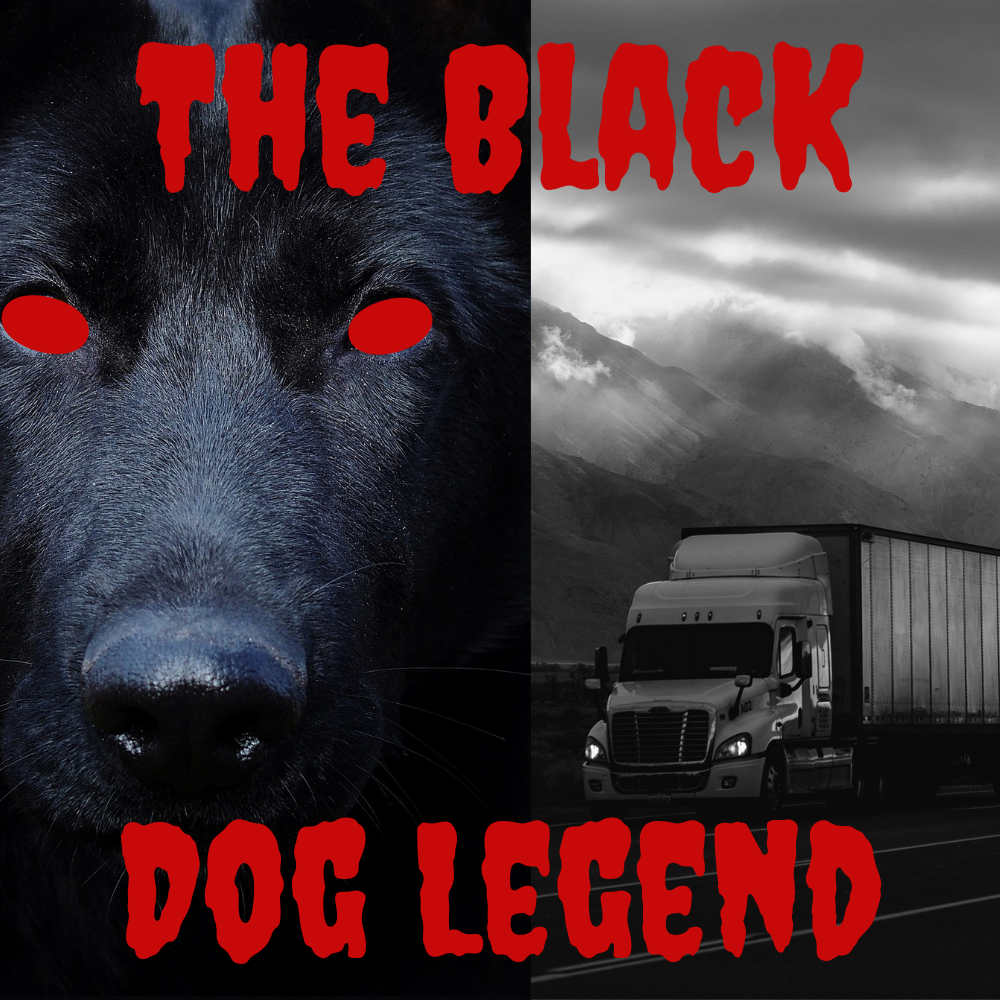