Across the pond, over in Shropshire just West of Wales in England, there’s a dynamic duo of paranormal investigator. A father and son have made visiting the most haunted locations of the United Kingdom their mission. They call themselves the Paranormal Boyz and here’s what you need to know.

John Suckling made a living as a stuntman and acrobat for years before there was an inkling to go hunt for the paranormal. His career came to an end during a stunt where his foot was broke in three different locations, coupled with a dislocated ankle. This injury dealt John some serious downtime where he focused on his other passions and interests. The most important, spending more time with his son.

Ben is your regular model student growing up in England. He is an RAF cadet and currently working on his DofE award. Ben was even awarded Student of the Year for having the highest marks in history this year. It’s his interest in history that helps fuel him and his father’s passion for investigating historical locations.

From hauntings to UFO’s, John and Ben both shared a fascination for the unexplainable. Growing up, Ben didn’t share his father’s enthusiasm in gymnastics or some of his other hobbies, but when the opportunity to go on an investigation with his dad came up, Ben was on it. The overall experience has been a positive one for both son and father, and the sorts of phenomenon they’ve encountered, have only strengthened their resolve to try and prove that ghosts actually exist.

It was because of a number of strange encounters-lights turning off, rocks pelting them, and interesting responses from a spirit box, that they decided to start filming their adventures and sharing them online. While learning the process they encountered a lot of fake material online and so they opted for a different approach to their investigations. They want to share the experience with viewers and now do live streams through their Instagram and are working towards streaming through YouTube as well.

John and Ben have had a number of startling experiences, but it’s the unique opportunity for father and son to bond over a shared interest that makes it even better. Safety always comes first on their explorations so it is common for John to scout out locations earlier in the day before returning with his son in the evening. Both investigators believe researching the locations and learning its history is the key to understanding what may be lurking in the shadows of old Europe. 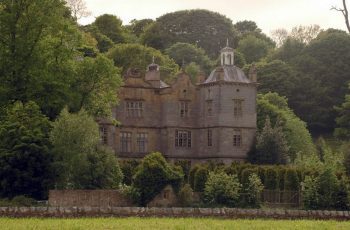 Plas Teg is one of the most haunted houses in … 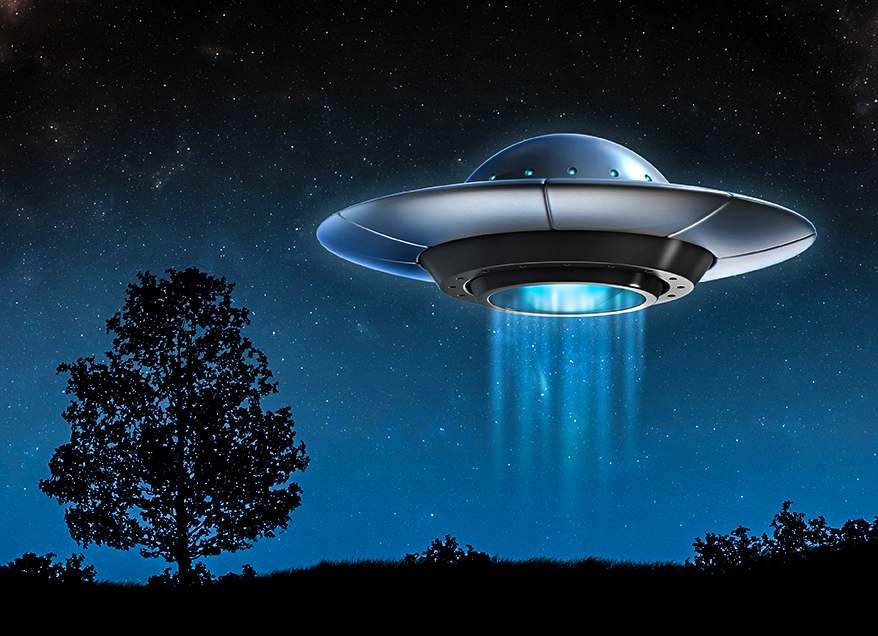