This footage was taken in Alberta, Canada in 2014 by a family out for a leisurely stroll. The family is talking among themselves when they start to film a moving object off in the distance. A kind of grunting sound can be heard as the camera focuses in on what looks to be a Bigfoot type creature. A child can then be heard saying, “That is not a human,” as the creature turns and walks back into the forest. Just as most Bigfoot sightings are, this film is quite grainy and filmed from a distance, so it really is hard to tell. Is this Bigfoot, a man in a suit, or maybe a bear? Watch the video and decide for yourself. Let us know what you think in the comments. 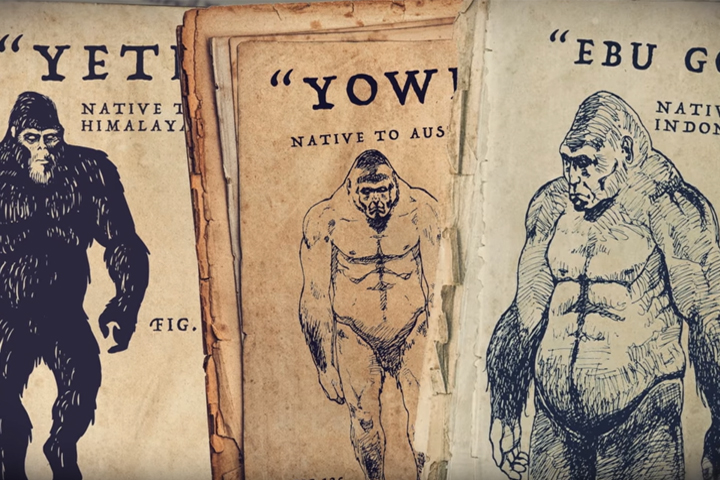