It’s been 60 years since the Humboldt Times first introduced us to Bigfoot, with the headline, “Giant Footprints Puzzle Residents Along Trinity River.” The headline referred to massive 16-inch human-like footprints discovered by a Northern California road crew tractor operator named Jerry Crew. Although Native American lore had told of hairy Sasquatches for generations, this was the first official mention of the large hairy creatures in modern times. In 2002, a former member of that road crew, Ray Wallace, gave a deathbed confession that he had faked the whole thing. He said he had planted the footprints with a set of large wood carved feet, unbeknownst to Jerry Crew.

Although that specific instance of Bigfoot may have been a hoax, there have been numerous sightings before and after that were not hoaxes. According to the Chapman University Survey of American fears, 20.7% of Americans believe that Bigfoot is real. Almost every culture in the world has some sort of lore about large, hairy men in the wild. Whether you call them Big foot, Sasquatch, Skunk ape, Yeti, Momo, or some other name, Bigfoot seems to be everywhere. So as the infamous comedian who shall remain nameless would say, what’s the deal with Bigfoot? What are the large, hairy ape-like men? Are they real? Are they spirits? Are they aliens? There has to be something to the lore with so many sightings and so many stories from cultures across the globe. The theories as to what Bigfoot is are endless. Many of them are quite interesting and compelling in their own ways.

One theory suggests that Bigfoot are ghosts of past living species. People who believe this use the lack of bones as evidence. As of this date, no one has found any bones that have been analyzed and determined to be from the creature. If it is a live being, shouldn’t we have found them by now? Not necessarily, says the Bigfoot Field Researchers Organization (BFRO). If Bigfoot exists, they are obviously very rare creatures. BFRO estimates there are probably between 2,000 and 6,000 Bigfoot in all of North America. A statement on their website says, “A rare species with a long lifespan will leave very little physical remains, collectively, for humans to find. The probability of humans actually finding and collecting and identifying those remains before they are completely reabsorbed into the biomass complicates the physical remains as evidence equation dramatically.” So basically, if there are not many Bigfoot and they live even a fraction of the time people do, we would not likely find their bodies before their bones are completely decomposed. They give an example of wood apes in Asia. There are many more wood apes than there would be Bigfoot, yet the remains collected of wood apes could fit into a shoe box. So basically, although we can’t say that Bigfoot is not a spiritual phenomenon, the fact that we haven’t found their bones yet does not mean that they are not physical beings.

Another theory says that Bigfoot are alien beings. In 1888, a white man in Northern California who made friends with the local Native Americans wrote about “crazy bears” in his diary. Almost a century later, his diary was found to say that the Native Americans brought him to a hut where a large, powerfully built naked man with smooth, dark hair sat cross legged. The Natives told the man that a small moon sometimes came down from the stars and landed. The short haired men in shiny clothes then pushed one or more “crazy bears” out of the craft, waved in a friendly manner, and flew back to the stars. The Natives said they were told telepathically that the “crazy bears” would bring them powerful medicine, and that they should feed, cherish, and protect them. Paulinne Delcour-Min, the noted past life and spiritual healer, said in a recent interview by the Paranormal Gumbo podcast, that she recalled living a life as a Bigfoot. She said that they were indeed alien beings who were much more intelligent than we give them credit for. According to her, they are sent here to help tune the Earth for us. There does seem to be a connection between UFO sightings and the sightings of Bigfoot. In many reports, after a UFO is seen in the area, the reports of Bigfoot sightings start flooding in.

Many believe that Bigfoot are actually flesh and blood creatures native to the Earth. They have often been attributed to Gigantopithecus, the largest ape known to have existed. They measured up to 10 feet tall and weighed up to 1,100 pounds. Scientists believe they went extinct 100,000 years ago, but what if they didn’t? “My working hypothesis has always been that this is very likely Gigantopithecus extant — that we have a species that’s in the right place at the right time, the right size and some of the right characteristics in the form of Gigantopithecus in East Asia during the late Pleistocene [era] to have expanded into North America,” said Jeff Meldrum, a professor of anatomy and anthropology at Idaho State University.

Veterinarian Melba S. Ketchum, who founded the Sasquatch Genome Project, has studied over a hundred DNA samples that are thought to have come from Bigfoot. Her analysis reveals that Bigfoot is real and may have evolved around 15,000 years ago, when it interbred with humans. “I did not believe in these creatures. But my lab did a lot of animal testing, and we did species identification.” She goes on to say, “DNA cannot be faked.” According to her research, their maternal lineage is human and their paternal lineage is an unknown hominin. She says that they are not related to gigantopithecus, since their DNA shows that they have no more relation to apes than humans do. She continues her work to this day, and has been published in major scientific journals. 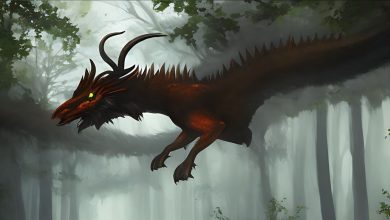 Legend of The Jersey Devil

A Family’s Surprise Encounter with Bigfoot 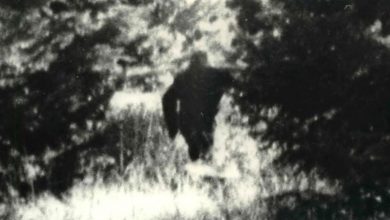 Bigfoot and Its Extraordinary Legend 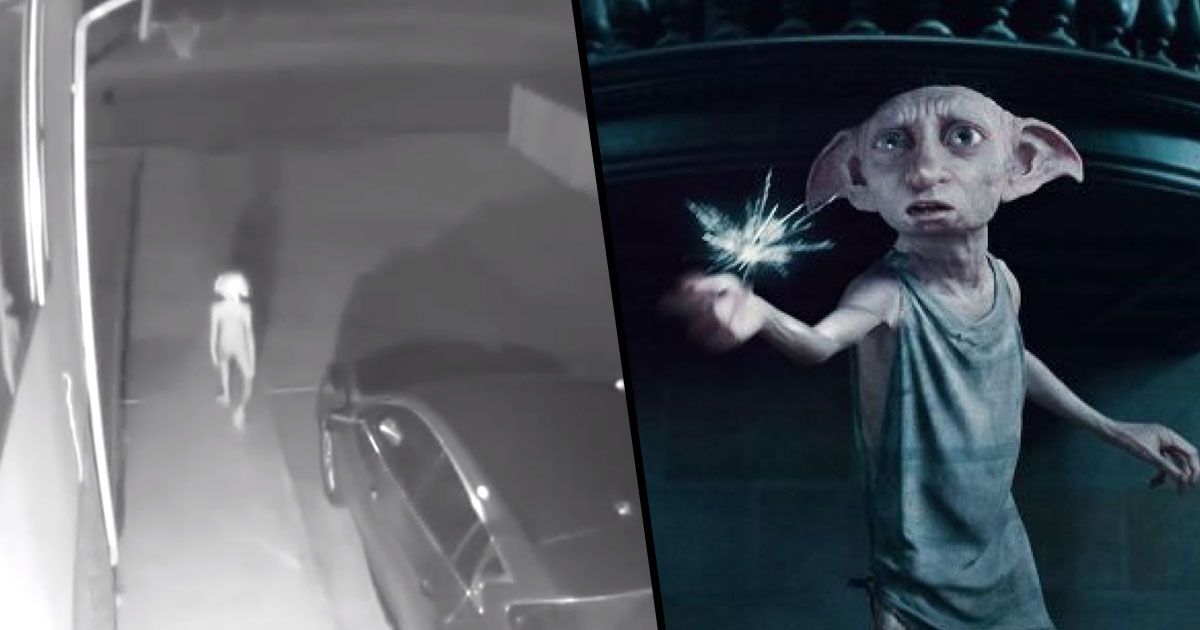