A group of teachers at Hyatts Middle School in Powell, Ohio recently found out that much to their chagrin, you never really know what’s in your food. The school hosted a cooking competition for their students who were enrolled in a “Global Gourmet” class, with the teachers set to judge. Unfortunately, the crepes that were served may have had a couple of extra ingredients, urine and semen.

No one was aware that anything was amiss with the cooking competition until a video began circulating among the students, allegedly showing the foul ingredients being added to the crepes. On May 07, school administrators got their hands on the tape and contacted the Delaware County Sheriff’s Office. As many as eight students are accused of taking part in the prank.

Delaware County Sheriff’s Office Spokesperson Tracy Whited said the school administrators contacted the department immediately after they discovered what was on the video. She said that if the accusations are true, the students could face felony assault charges.

An attorney for one of the students, Brad Koffel, disagreed with Ms. Whited. He said in a statement, “Prosecutors are going to have to stretch the assault statute to fit these allegations.”  He claims that the students were not truly served urine and semen laced crepes, but that the students faked the addition of the ingredients just for the video. It “easily could have been a prank that may have been mocked up for the purposes of creating a video. We don’t know if urine or semen was ever placed in anyone’s food. I don’t know how the school would know that,” he stated. Unfortunately, the judging teachers ate the evidence.

The school district released a statement saying, “The safety and security of our students and staff is of utmost importance. District leadership and local law enforcement are conducting a thorough investigation into this incident, and anyone found in violation of school policies will be held accountable for their actions. We are also focusing our efforts to support the teachers impacted by this incident.” 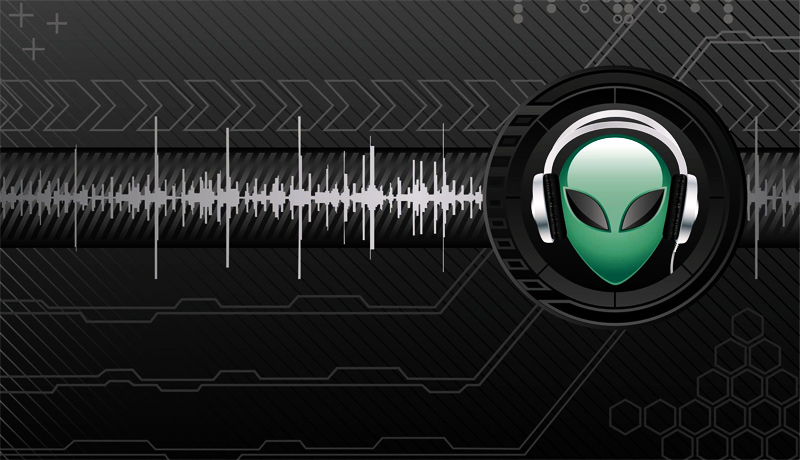 From the beginning Dark Tides was meant to be a … 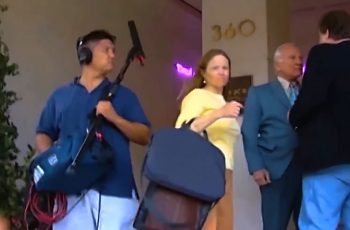