The film franchise that’s dominated the security camera horror scene for half a decade is finally meeting it’s bloody end.  The trailer for the final film, Paranormal Activity: The Ghost Dimension, has just launched and looks shock inducing.

Producer Jason Blum has stated that this final film will answer all the questions left from the other films and provide a wrap up that leaves a lasting impression. 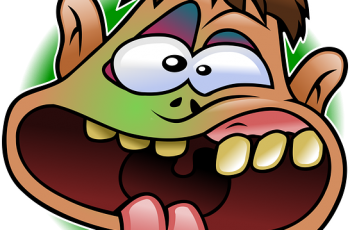 Students at Hyatts Middle School in Powell, Ohio were allegedly … 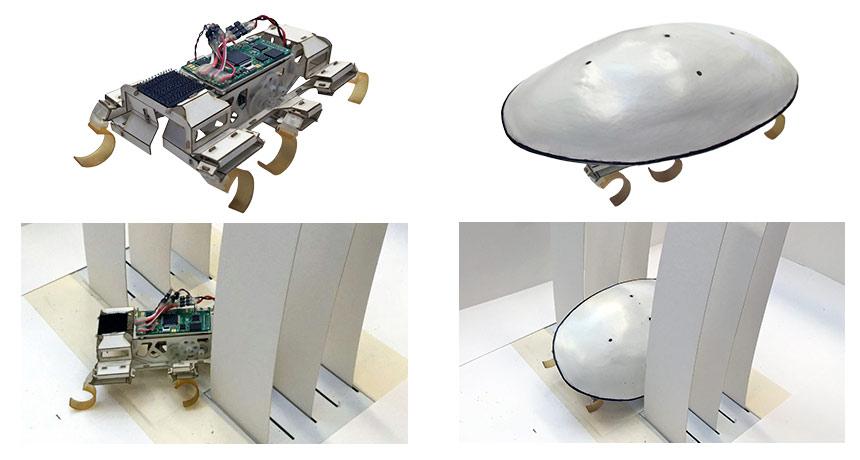 In the development of robotics, it’s become a staple to …