Most people have a protein on the surface of our red blood cells called Rh factor. It’s a throwback to when humans were more ape-like beings, and even derives its name from the Rhesus Macaque. If you have this Rh factor in your blood, you’re Rh positive. If you don’t, you’re Rh negative. Most people are Rh positive. People who lack Rh factor are generally healthy. It only causes potential problems during pregnancy or receiving blood. If an Rh negative mother is pregnant with an Rh positive baby, this becomes a dangerous situation. The mother will develop Rh antibodies after exposure to the baby’s blood, which is not a problem during the first pregnancy. But if the mother gets pregnant with another Rh positive child, this is where the problem begins. The mother’s Rh antibodies will basically identify the baby’s Rh positive proteins as invaders and will try to get rid of them, creating a dangerous situation for baby and mother. Usually in these situations, a mother is given injections of something called Rh immune globulin. This will prevent the mother from producing Rh antibodies during the pregnancy so the baby can live.

The Rh factor is also important when receiving blood. There are four types of blood, A, B, AB, and O. But when you factor (no pun intended) the Rh factor in, those blood types are doubled. Each one can be Rh negative or positive. So that gives us a grand total of eight blood types. Anyone who is Rh positive can receive blood from someone who is Rh negative. People who are Rh negative cannot receive blood from people who are Rh positive. So this is a huge part of blood typing and cross matching, and why you can’t just give blood without this testing.

Humans can be very different genetically, but usually it’s for some purpose that helps that human to adapt in certain situations. What purpose does not having Rh factor serve? The fact is that scientists are just not sure. 93.99% of all people in the world have Rh positive blood. Only 6.01% are Rh negative. Why would humans continue to be Rh negative when it serves no obvious purpose, but can be fatal in pregnancies? That’s the ultimate question. And some are looking to the stars for answers.

Some believe that Rh negative blood is proof that aliens have manipulated human DNA to produce hybrids. If left in nature, without the Rh immune globulin injection, an Rh negative mother’s body would kill any subsequent Rh positive baby after her first. Similarly, many hybrid animals exhibit similar problems and are sometimes even completely sterile, thus providing alien theorists with the fuel for their hypothesis.

The Basques are a Caucasian people who are found on the Iberian Peninsula between France and Spain, known as the Basque region. They have the highest percentage of Rh negative people. Up to 40% of the Basque population is Rh negative. One of the strange things about the Basques is that they live very isolated from any other people and speak a language not related to any other language on Earth. It is speculated by some that the Basques may be a human-alien hybrid who speak an alien tongue. Scientists are puzzled by the Basques as well, but tend to think they are descendants of earlier humans who, because of their isolation, kept an ancient language unlike any we know today. The Basques are certainly a unique people who have their own completely different way of life than any other people on the globe.

Every known species of primate has Rh positive blood. Only humans have this Rh negative blood mixed in. If we were truly all descendants of apes, wouldn’t we have the same same blood type they do? Why would we continue to have Rh negative humans when it is such a deadly mutation? Rh negative blood is not found anywhere else in nature. So where did it come from? Is it so crazy to think that maybe it came from another race of being? Humans attempt to manipulate lesser species’ DNA all the time. If there are truly aliens, which is beginning to be more and more likely, why would they not interfere with our DNA just as humans do with animals?

Whether you believe Rh negative people have alien DNA or are just some strange rare mutation, the truth of the matter is that we just don’t know why it exists. Scientists are baffled by the concept and very rarely speak about it to explain its origin. Either way, Rh negative people are truly rare and when you really think about it, it could be just possible that they could be proof that extraterrestrials have manipulated our DNA. As much as we speculate, there’s a good chance that we will never know the truth. 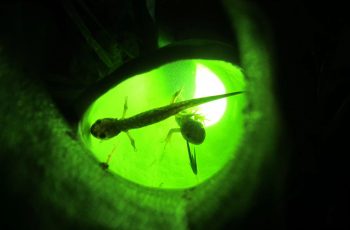 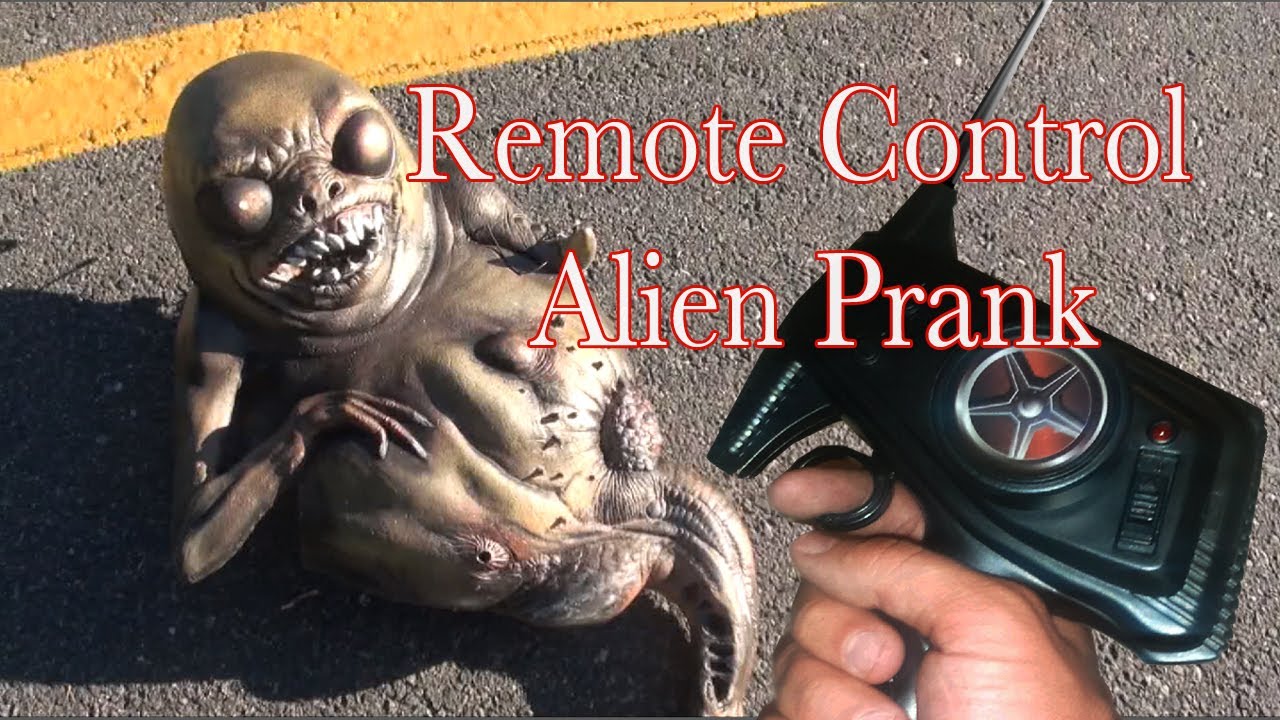