As more and more information about UFOs is uncovered, the world is beginning to believe in the possibility of extraterrestrials. According to recent studies, greater than 60% of Americans believe in aliens. Apparently, Bernie Sanders believes in them as well, or at least his wife, Jane, does. He announced on the Joe Rogan Experience podcast that if he is elected president in 2020, he will disclose whatever the government knows about aliens. “Well I tell you, my wife would demand I let you know,” he told host Joe Rogan. He further pledged to make the announcement via Rogan’s podcast.

President Donald Trump, when confronted about UFOs, replied, “But people are saying they’re seeing UFOs. Do I believe it? Not particularly.” He was apparently referencing the recent increase in the amount of Navy pilots who have seen UFOs while flying, as well as the increase in UFO sightings across the world. Senator Mark Warner, who is running for the Democratic ticket was also asked for his opinion. According to his representative, he looks at the subject strictly from a safety viewpoint. The representative stated, “If naval pilots are running into unexplained interference in the air, that’s a safety concern Senator Warner believes we need to get to the bottom of,” Warner spokesperson Rachel Cohen said in a statement to Politico at the time.

Will Bernie Sanders disclose those secrets? First of all, of course, he may not even be elected. He is certainly not the first presidential candidate who promised to reveal secrets about aliens if elected. Hillary Clinton made similar promises when she ran for president in 2016. Since she was never elected, we will never know if she would have made good on that promise or not. Apparently, it wasn’t enough to get her elected. So the jury is still out on aliens, but with all of the solar systems in space, it remains doubtful that we would be the only one with life. As the old joke goes. There has to be intelligent life out there somewhere. 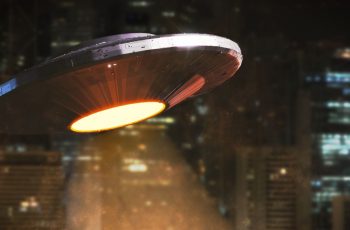 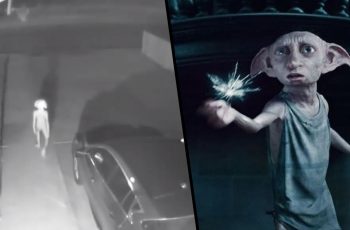